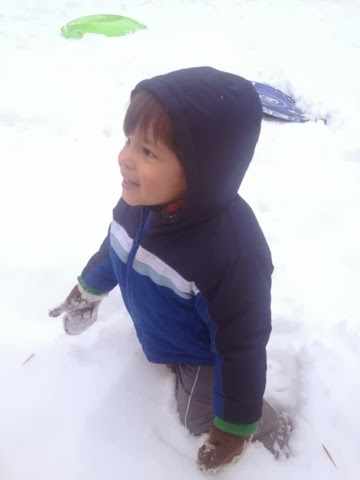 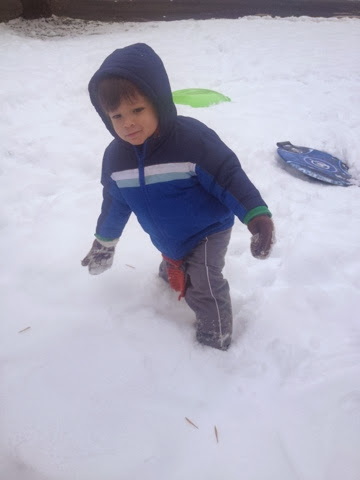 i bundled atticus up in the traditional i-can't-put-my-arms-down style for his first snow-venture in buffalo. i am delighted to report that he and the snow took to each other like peas and carrots. i even convinced him that it's totally normal to wear two layers of clothing plus a scarf, mittens and snow boots. i can be quite convincing sometimes. oh and the dreaded mittens that he wiggled his hands out of anytime i mentioned them for the past two weeks? well i think atticus is now a fan as he found out that shaking his wet, snow-covered mittens to dislodge the snow is hilarious and makes his uncle max do a doggie dance. 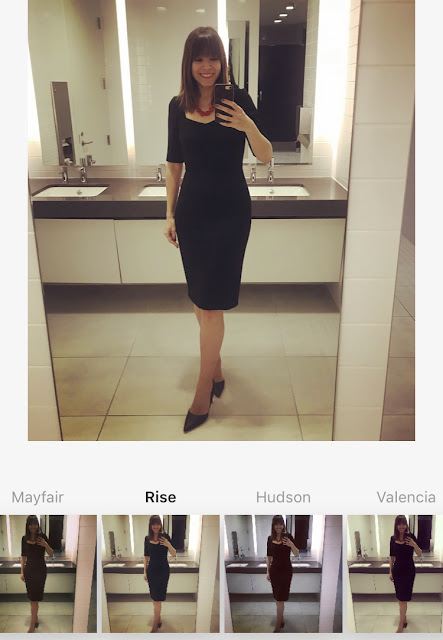 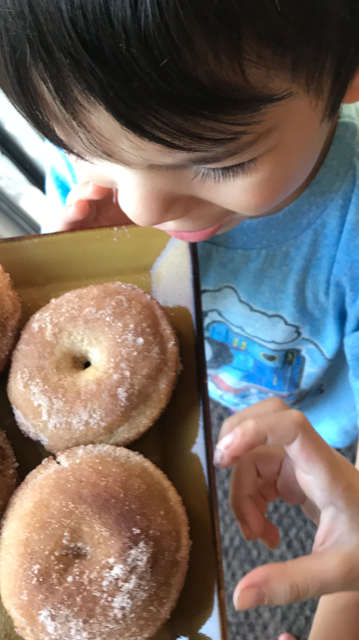