1. we took atticus for a snip snip on sunday. we brought an apple, a kitkat and the pbs kids ap and somehow survived the 4.5 minute hair cut. sigh, the torture factor is sort of unreal for little boys. the little boy who got his hair cut right before atticus was the saddest little display i ever did see. he was sitting very still, with one tear stuck to his cheeks, lip quivering and he just looked SO sad. he was like a painting. the worst part was his parents just sat there, barely acknowledging him let alone consoling him. of course, i stepped right up and told him what a good boy he was being. i think they wanted to kick me. 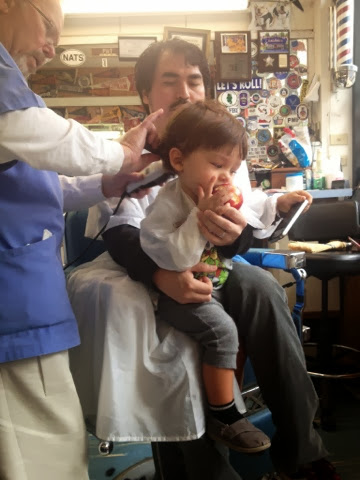 2. when do people find time to clean? i started scouring our shower tile at 7:45 a.m. thursday morning during my own shower because a.) i'm not sure when else i was going to get it done and b). i'm pretty sure its been a good six weeks since it's been cleaned and c.) i'm not giving up my saturday nap to clean the freakin' shower tile.

3. kit kats are really good with some nutella and peanut butter spread on top. nelson is a non-believer. but he also thinks fig newtons are cookies.

4. i ordered dolce vita boots on a gilt super sale. i could not have been more excited for their arrival but they're easily two sizes too big. this is the first thing i've bought for myself without a gift card that cost more than $10 in i can't remember how long. sigh. the size must be mismarked because there is no way my feet are suddenly a size 5.5. although wouldn't that be nice? that size is always on sale.

5. i made fish and chips last night for dinner. of course, the items were done about 20 minutes apart, but were still mighty tasty. i still marvel at my mother's ability to make five things and have them all perfectly cooked at the exact same time. 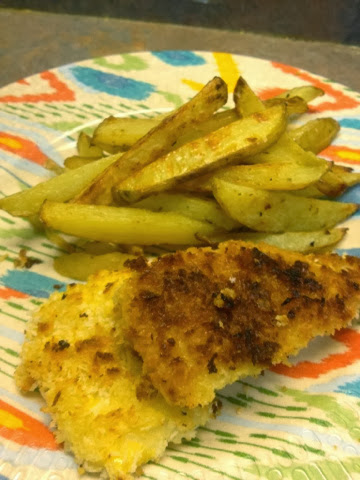 6. we're watching this movie tonight and i can't wait!

7. atticus looks ready to start school with his new haircut. can you stand the italia jacket? obsessed. as nelson would say, he looks so good in bright tones. true, dear. true. 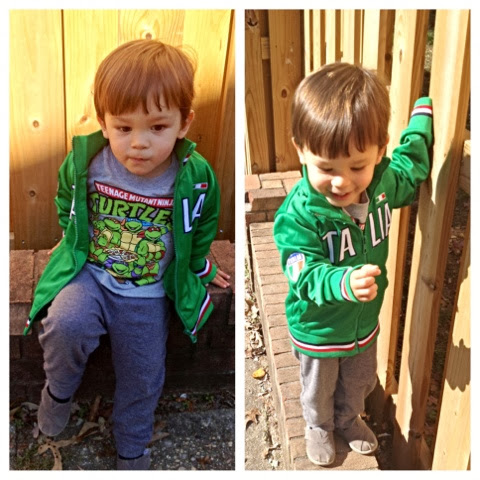 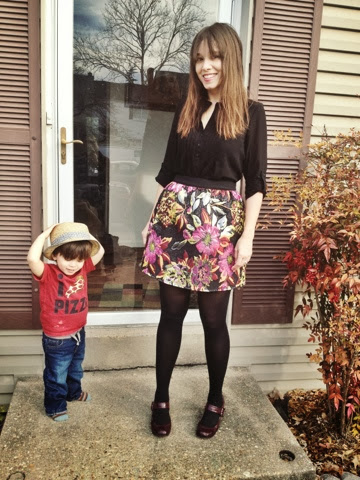 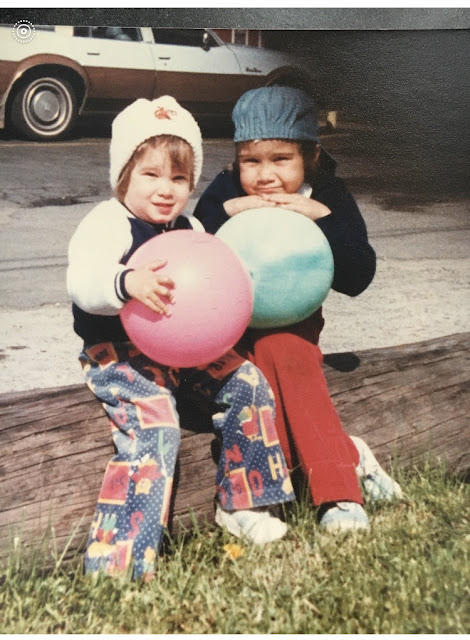