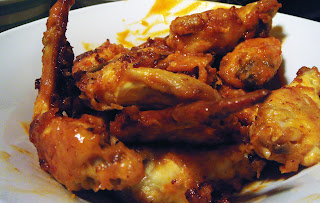 i have a confession to make.
i am from buffalo and i have never made buffalo wings.
my hometown's namesake﻿.
the greatest debate of so many western new yorkers?
anchor bar or duffs?
i'm an anchor bar girl myself.
but then i went and used this. 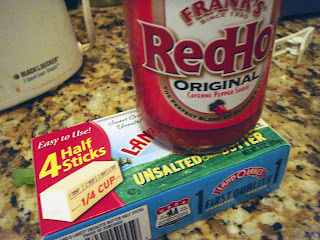 my fellow buffaloians are screeching in disaproval right about now.
because anchor bar has it's own sauce.
but when you decide to make buffalo wings at 4:30 p.m.
on superbowl sunday
for the superbowl at 6:30 p.m.
you can't exactly get the anchor bar sauce.
ah, if only i could teleport.
then i would have gotten this variety pack: 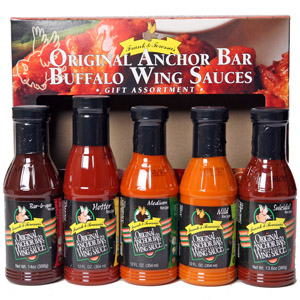 but alas, i used frank's.
and honestly, franks sauce made some pretty darn good buffalo wings..
i'll return to the mother land this spring, bring your pitchforks!

but on sunday, i forged ahead, putting my imminent death out of mind. 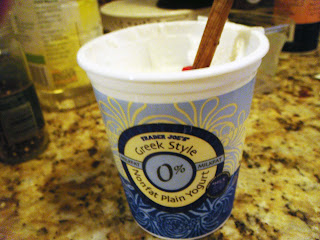 are you totally sick of me going on about the merits of greek yogurt?
well, i'm not! i love this stuff!
and it coated the wings very nicely before a flour dusting gave it the perfect crispy fried exterior.

faster than fast, these came together

so fast that i got one decent picture before the scarfing commenced.
served up with extra cold and crunchy celery and creamy blue cheese. 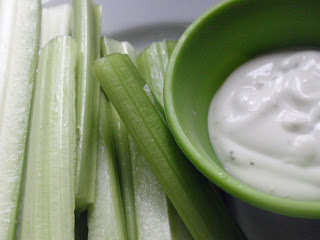 oh and we watched the superbowl too. sort of.
i mean the black-eyed peas were so lame.
is it me or were they the "IT" band like 4 years ago?
i liked the vw commericals the best. specifically this one.
oh and the game was entertaining, well at least the last quarter. 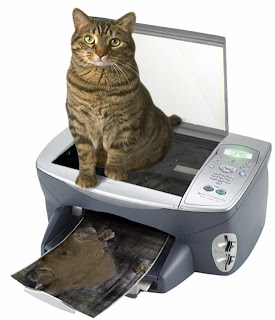